Causes of Corrosion
Corrosion in the distribution system is a very complex situation which is influenced by many water characteristics, by the metals used, and by any stray electrical current.  We will briefly describe the influence of each characteristic in the following sections.  You may want to refer to the explanation of the chemistry behind corrosion in order to understand some of these factors better.

Primary Water Characteristics
The chemical characteristics of the water flowing through a pipe will influence whether the water is stable and will also affect the extent of any corrosive reaction.  Primary factors include alkalinity, hardness, and pH, but oxidizing agents, carbon dioxide, and dissolved solids can also influence corrosion and will be discussed in the next section.
Alkalinity, hardness, and pH interact to determine whether the water will produce scale or corrosion or will be stable.  The table below summarizes characteristics of corrosive water and of scale-forming water.
In general, corrosion is the result of water with a low pH.  Acidic waters have lots of H+ ions in the water to react with the electrons at the cathode, so corrosion is enhanced.  In contrast, water with a higher pH (basic water) lowers the solubility of calcium carbonate so that the calcium carbonate is more likely to precipitate out as scale.
Scaling tends to be the result of water with a high hardness.  Hard water typically contains a lot of calcium compounds which can precipitate out as calcium carbonate.  However, if the hardness in the water is primarily noncarbonate, the chlorate and sulfate ions will tend to keep the calcium in solution and will prevent scale formation.

Alkalinity is a measure of how easily the pH of the water can be changed, so it can be considered to be a mitigating influence with regards to pH.  Water with a high alkalinity is more likely to be scale-forming even at a relatively low pH.  In contrast, low alkalinity waters lack the buffering capacity to deal with acids, so they can easily become acidic and corrosive.

The graph above is known as the Baylis Curve.  It shows the relationship
between pH, alkalinity, and water stability.  Water above the lines is
scale-forming while water below the lines is corrosive.  Stable water is
found in the white area between the lines.


Secondary Water Characteristics
Other chemicals and compounds found in water also influence the corrosion process.  The most common of these are oxygen, carbon dioxide, and dissolved solids.
Oxygen reacts with hydrogen gas at the cathode, causing depolarization and speeding up the corrosion.  As a result, water with a high D.O. (dissolved oxygen) will tend to be corrosive.  Other oxidizing agents can perform the same function, although they are less common.  Nitrates and chlorine are two other oxidizing agents found in water.

Carbon dioxide in water also tends to cause corrosion.  The carbon dioxide gas can combine with water to form carbonic acid, which lowers the pH of the water.  As mentioned in the last section, a low pH promotes corrosion.

Dissolved solids are typically present in water as ions.  These ions increase the electrical conductivity of the water, making the electrolyte more effective.  Thus, they will increase the rate of corrosion.

Temperature speeds up the rate of corrosion just as it does most other reactions.  However, the effect of temperature on corrosion can be more complex.  A high water temperature reduces the solubility of calcium carbonate in water, which promotes scale formation and slows corrosion.  Temperature also alters the form of corrosion.  Pits and tubercles tend to form in cold water while hot water promotes uniform corrosion.  Uniform corrosion spreading across the entire surface of a pipe is far less problematic than tuberculation, so high temperatures can actually seem to slow the corrosive process.
The influence of flow velocity on corrosion is also rather complex.  Moderate flow rates are the most beneficial since they promote the formation of scale without breaking loose tubercles.  At low flow velocities, corrosion is increased and tends to be in the form of tuberculation due to the prevalence of oxygen concentration cell corrosion.  At very high flow velocities, abrasion of the water against the pipe tends to wear the pipe away in a very different form of corrosion.  High flow velocities also remove protective scale and tubercles and increase the contact of the pipe with oxygen, all of which will increase the rate of corrosion.


Bacteria
Bacteria can both cause and accelerate the rate of corrosion.  In general, bacterial colonies on pipe walls accelerate corrosion below them due to oxygen cell concentration, causing increased pitting and tuberculation.  Like humans, some bacteria produce carbon dioxide, which can combine with water to become carbonic acid and accelerate corrosion.  The bacterial colonies also block the deposition of calcium carbonate scale on the pipe walls.

A colony of iron bacteria.
There are two main types of corrosion-related bacteria, each of which causes its own set of additional corrosion problems.  Iron bacteria use the ferrous iron created at the anode, converting it into rust which they deposit in the slime around their cells.  Since they use up the ferrous iron, this increases the rate of corrosion.  Their slime can also come loose during high flow velocities, causing red water complaints and a bad smell.
Sulfate-reducing bacteria use up sulfate in the water to produce hydrogen sulfide.  Hydrogen sulfide is an acid which can react with metals, causing corrosion.  In addition, the sulfides produce a distinctive rotten egg smell.


Other Factors
Factors other than water characteristics and bacteria can also influence corrosion.  Characteristics of the metal pipe and electrical currents are common causes of corrosion.
Metals higher on the galvanic series tend to be more corrosive while metals further apart on the series are more likely to cause galvanic corrosion.  In galvanic corrosion, the size of the cathode in relation to the anode has a large influence on corrosion as well.  Larger cathodes tend to promote corrosion by speeding the electrical current's flow.  When a system has very small anodes and large cathodes, corrosion is so rapid at the anodes that pinholes tend to form all the way through the metal.
Stray electrical current can cause electrolytic corrosion.  Electrolysis usually causes problems on the outsides of pipes.

Posted by AUTOMOTIVE SOLUTIONS (TM) at Sunday, September 23, 2012
Email ThisBlogThis!Share to TwitterShare to FacebookShare to Pinterest 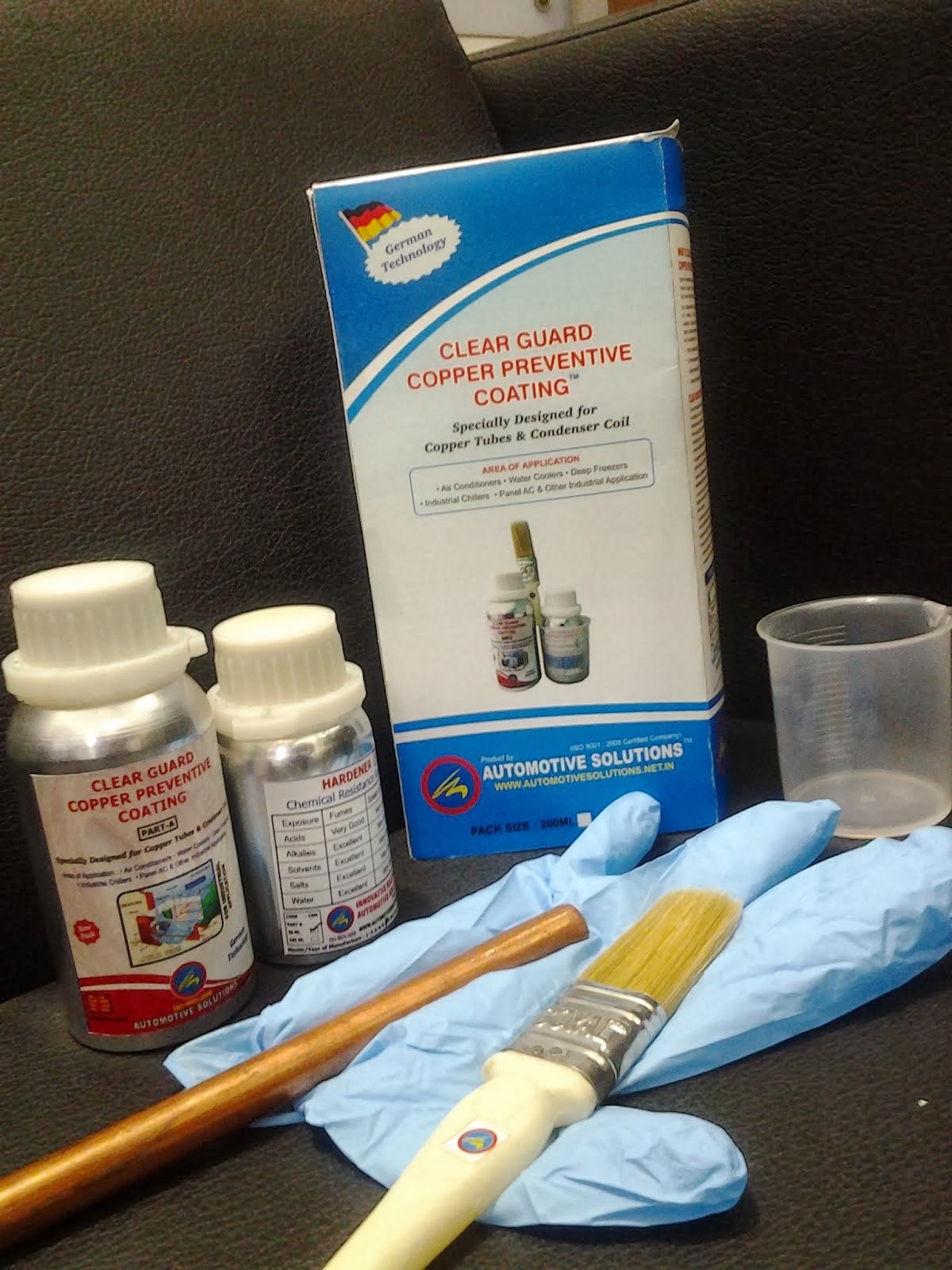 AUTOMOTIVE SOLUTIONS | Promote Your Page Too